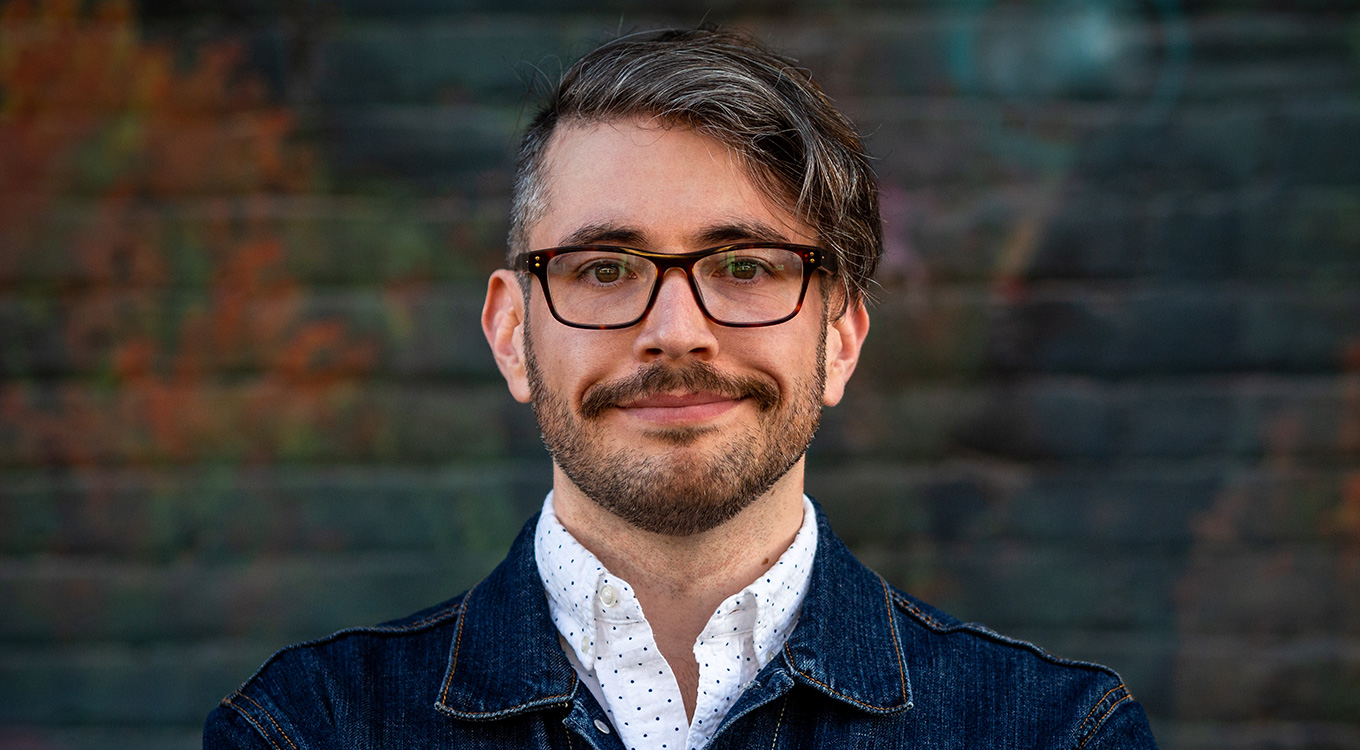 I’m Marc Charbonneau, a Swift developer in Portland, OR. I build iOS and macOS apps for SmugMug, and my own indie software at Once Living. I’ve shipped apps for the iPhone since its release, and before that on the Mac.

In Portland you can often find me at CocoaHeads PDX, a community meetup I help organize.

The SmugMug iOS and macOS apps allow professional photographers and enthusiasts to upload, view and manage photos on their SmugMug photography portfolio and galleries.

A location-based social networking app for the neighborhood where you work. Workhood’s mission is to facilitate connections with your coworkers and neighbors.

Internet video for your iPhone and iPad. Featured in Great Free Apps and Best New Apps on the App Store.

The Geotrigger Service is an SDK for building energy efficient geolocation apps. Installed on over 1.7 million devices.

A prototype of the first iPad app for Google’s next generation TV service.

Create and send real postcards from your phone. Featured by Selena Gomez on MTV during New Year’s Eve, 2012.

A photojournal dedicated to the strange and hidden places that are all around us.

iOS and macOS apps for guitarists to collect, edit and play tabs and chords. Reliable data syncing through CloudKit.

A mobile app for location based lists. Prototype shown onstage at Launch Festival 2015.

An iPhone app to track and change your spending habits.

A preference pane to manage Dashboard Widgets on Mac OS X 10.4 and later.